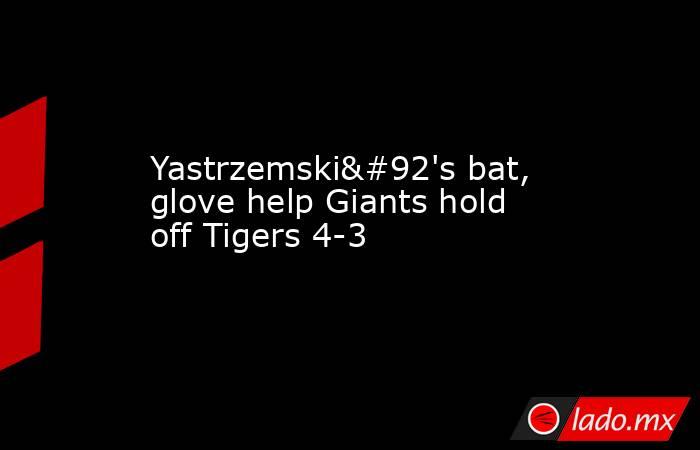 Mike Yastrzemski briefly lost the line drive in the lights, but the right fielder realized he needed to scurry back because the ball had gotten over his head and he would have to jump. “Kind of just hoping it went in my glove,” Yastrzemski said. Yastrzemski hit a two-run single and made a terrific throw as well to go with his defensive gem, a 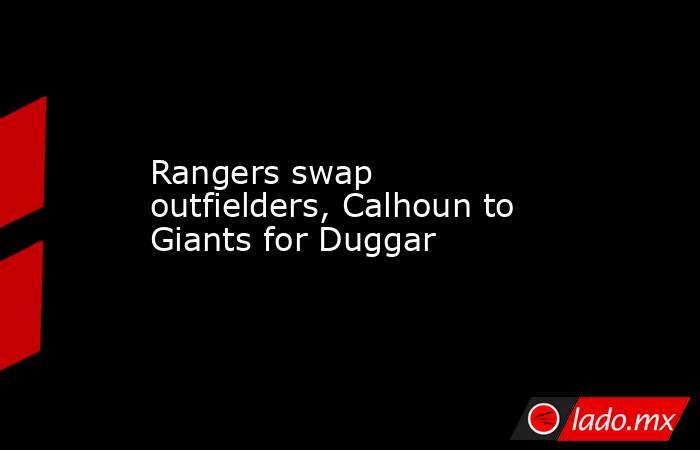 The San Francisco Giants have acquired outfielder Willie Calhoun, who was the main return for the Texas Rangers when they traded All-Star pitcher Yu Darvish five years ago. Calhoun was traded by Texas to the Giants for Steven Duggar on Thursday in a swap of outfielders who both bat left-handed and throw right-handed. It will be a homecoming for C