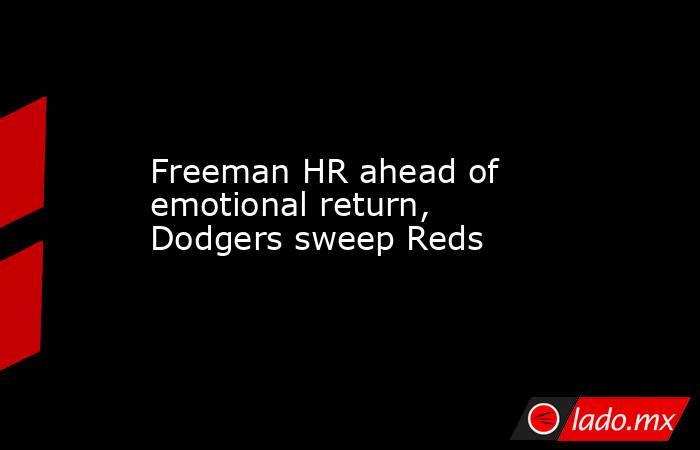 Freddie Freeman insisted he hasn't had much time yet to ponder his pending return to Atlanta, where he was the beloved face of the Braves franchise and helped bring a World Series championship to the city last season. The Los Angeles Dodgers first baseman, who hit a home run drove in three runs in a 10-5 win over the Cincinnati Reds on Thursday, h 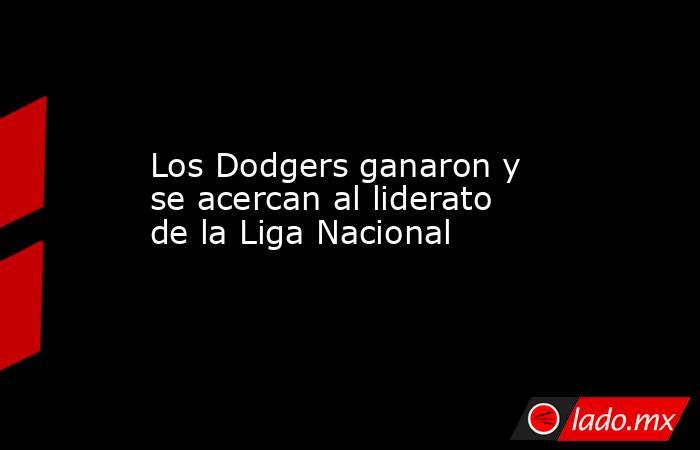 With win over the Diamondbacks, the Cincinnati Reds showed what they\'re building around. 08 de Junio, 2022 10:50

The Reds have made pitching development one of their biggest priorities. Hunter Greene and Graham Ashcraft can have a big impact.