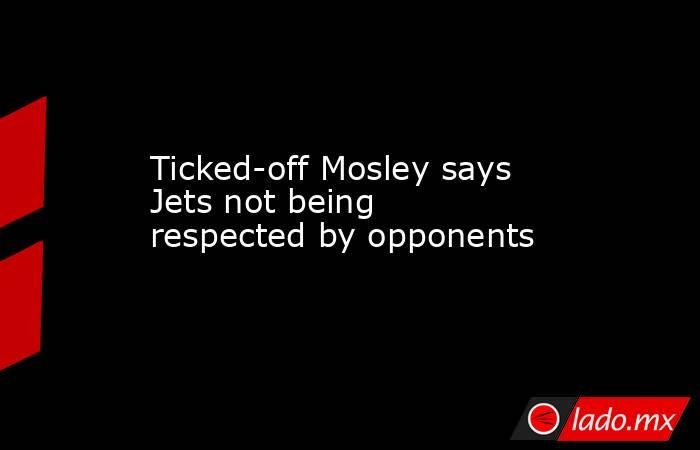 Ticked-off Mosley says Jets not being respected by opponents. 08:00

C.J. Mosley felt the disrespect when the Philadelphia Eagles didn't shake hands at midfield during the pregame coin toss. The New York Jets linebacker saw it when he said Fletcher Cox laughed at Robert Saleh as the coach argued with officials about a call. “At the end of the day, it's all about respect,” Mosley said after a 33-18 loss Sunday. 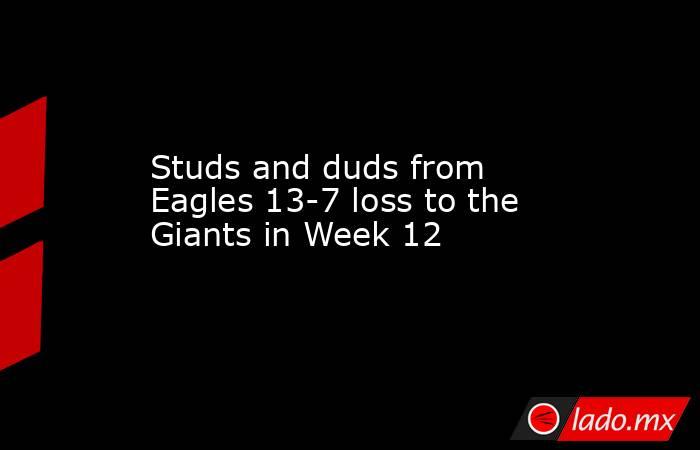