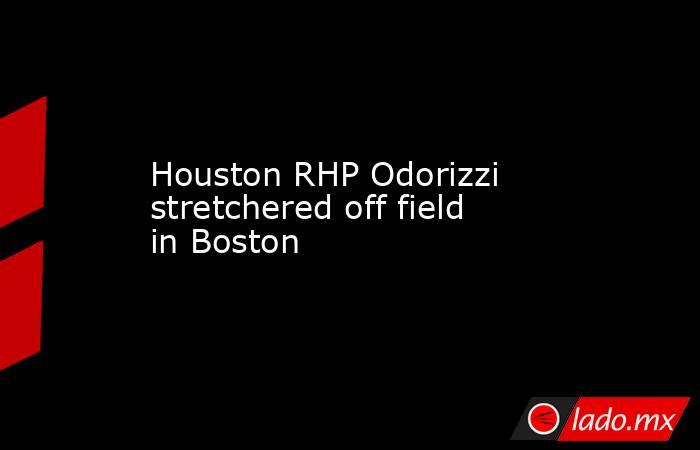 Houston Astros right-hander Jake Odorizzi collapsed running to cover first base in the fifth inning Monday night against the Boston Red Sox and was taken off the Fenway Park field on a stretcher. Odorizzi, who entered the game with a 15 2/3 inning shutout streak, appeared to twist his left leg awkwardly on the delivery to Kiké Hernandez. Odorizz 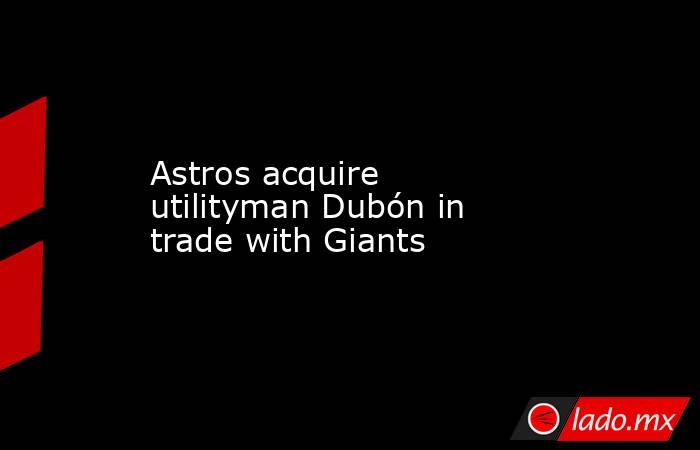 The Houston Astros acquired utilityman Mauricio Dubón in a trade with the San Francisco Giants on Saturday. The 27-year-old Dubón is batting .239 with two homers and eight RBIs in 21 games this season. “He really came together as a man, as a teammate, and as a baseball player,” Giants manager Gabe Kapler said.