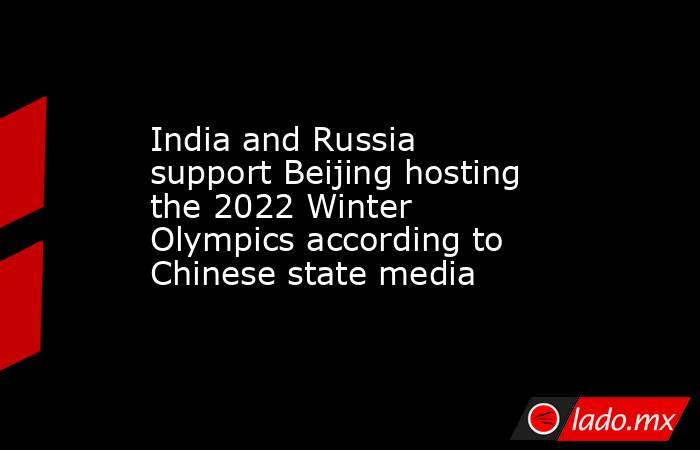 An opinion piece written by Global Times, a Chinese state media outlet, claimed the foreign ministers of India and Russia have expressed their support for China hosting the 2022 Winter Olympics. The position was reportedly reached during the 18th Meeting of the Foreign Ministers of China, Russia, and India.

The Global Times pointed to a snippet from the joint statement issued after meeting to support their claim. The statement reads, “the ministers expressed their support to China to host the Beijing 2022 Winter Olympic and Paralympic Games.”

The alleged support of India and Russia comes at a time when calls for a diplomatic boycott of Beijing 2022 continue to reverberate around the West and beyond.

It’s been reported that countries such as the United States, United Kingdom, Australia, Canada, and Lithuania are considering such a boycott.

The calls for a boycott stem from allegations of human rights abuses against the Chinese government, as well as the recent censorship and disappearance of tennis star Peng Shuai.

The support of India and Russia will likely be seen as a boost by China, as Beijing continues its efforts to hold the 2022 Winter Olympics as planned and on schedule. 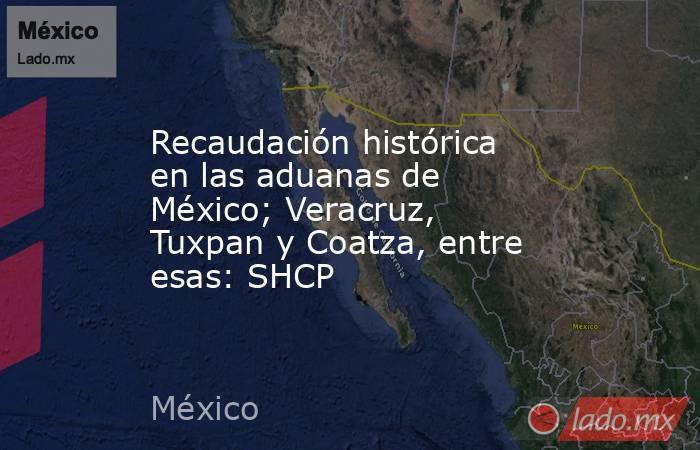 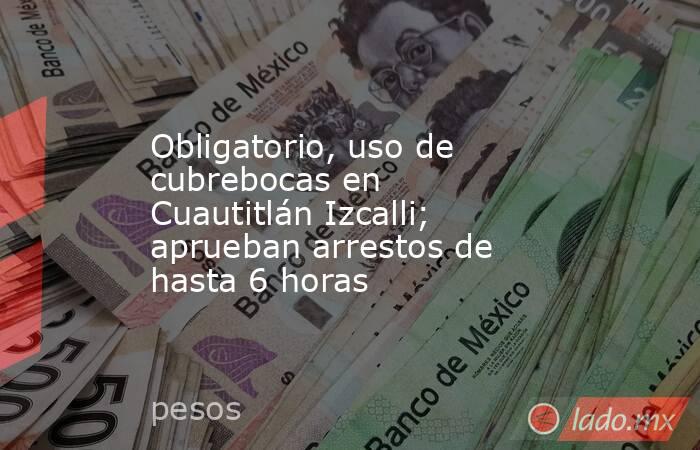 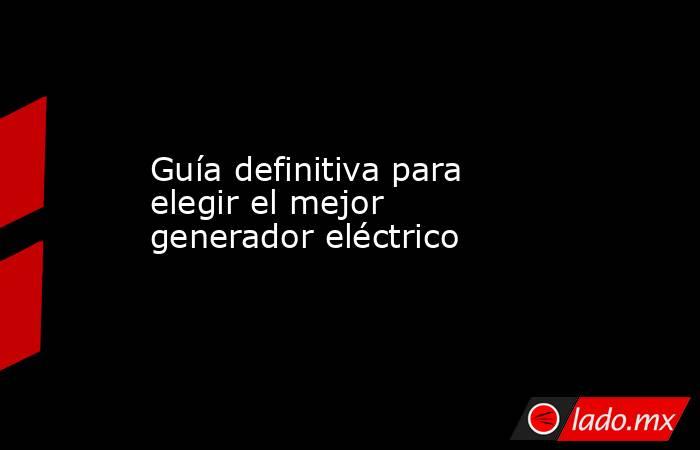 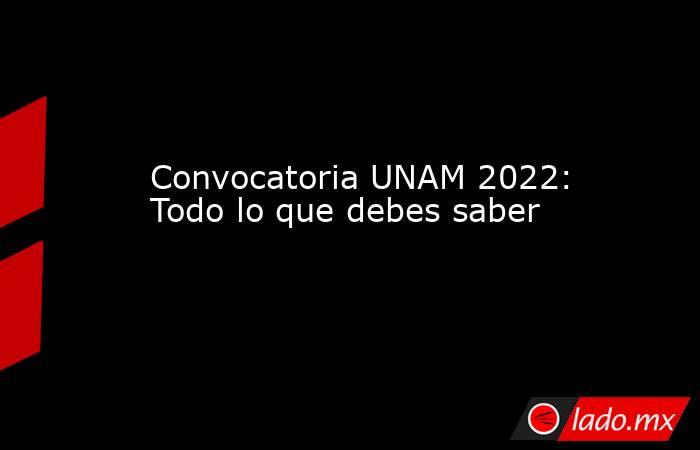 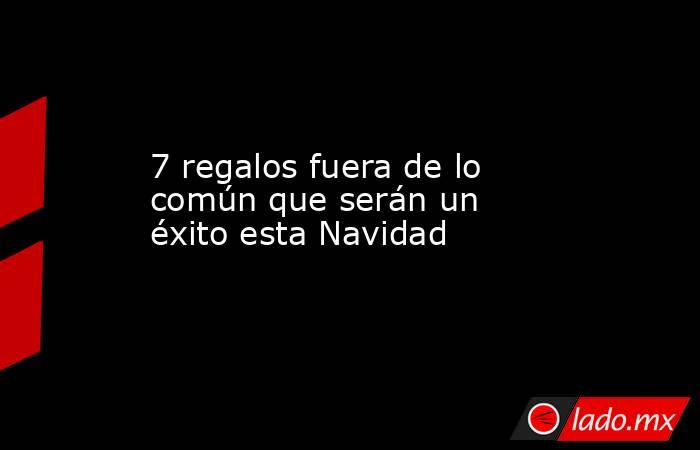 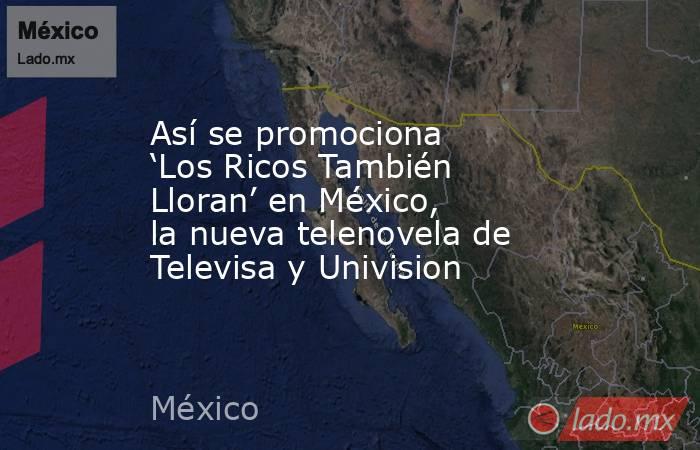 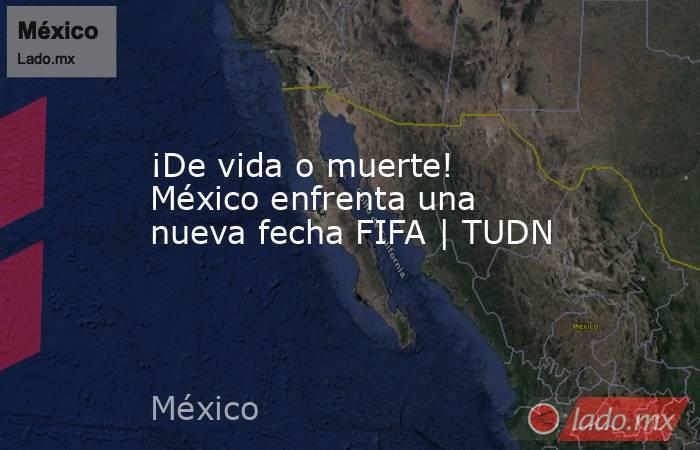 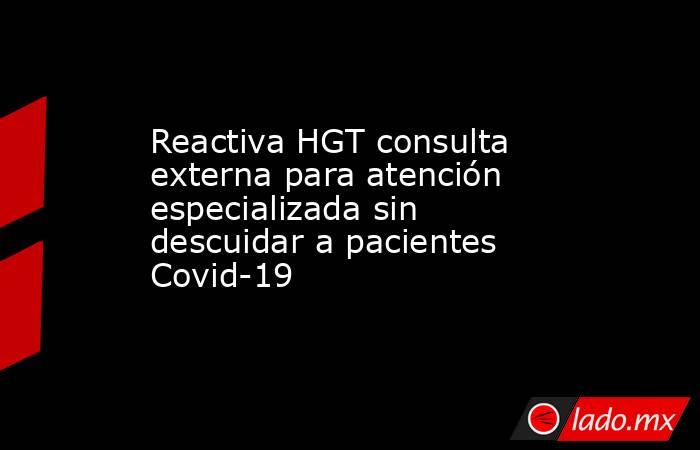 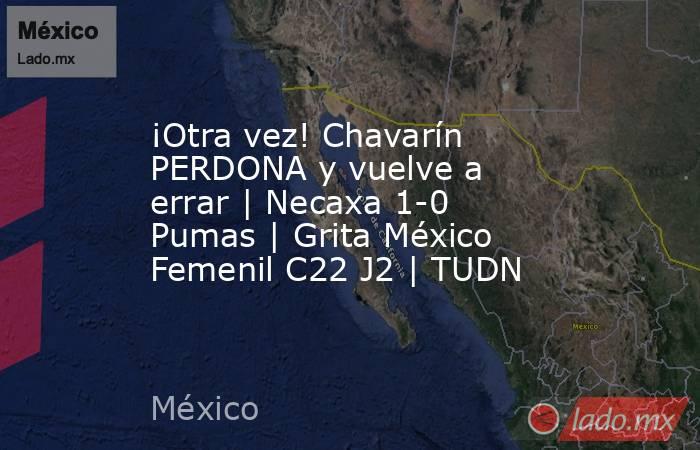 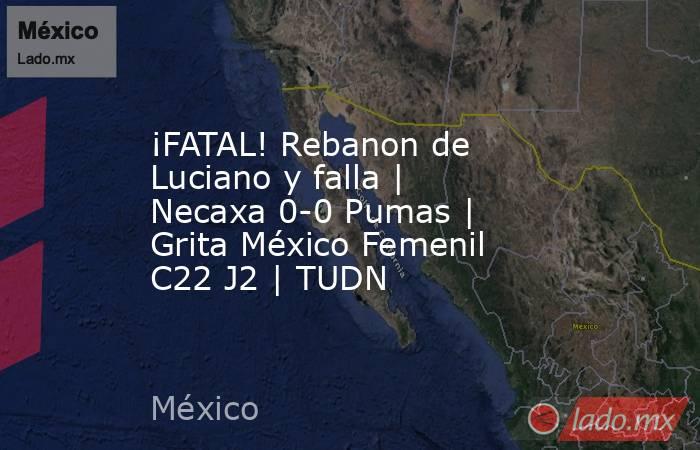 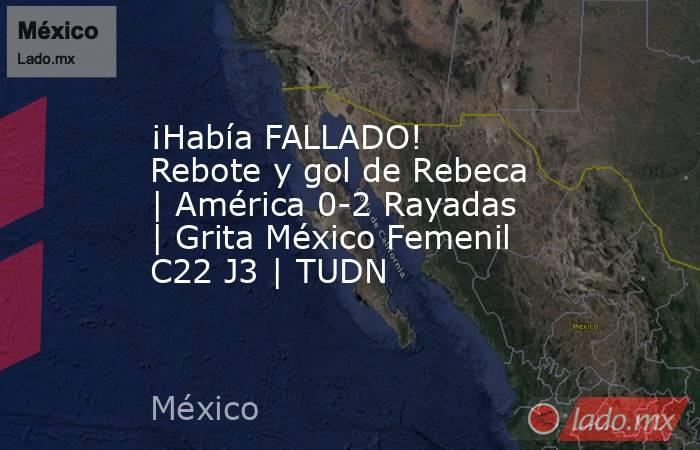 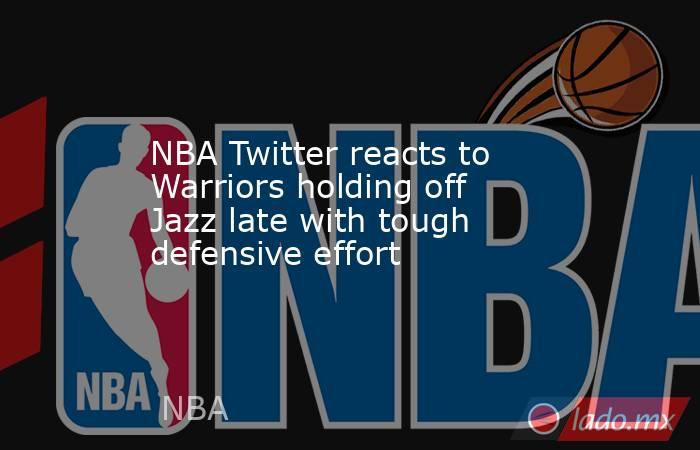 After the Warriors held off the Jazz with a tough defensive performance late, NBA Twitter weighed in with reactions. Here's what fans and analysts were saying on Sunday. 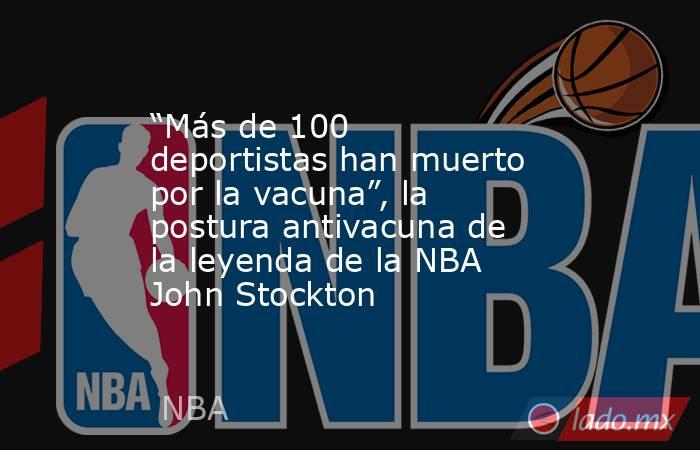 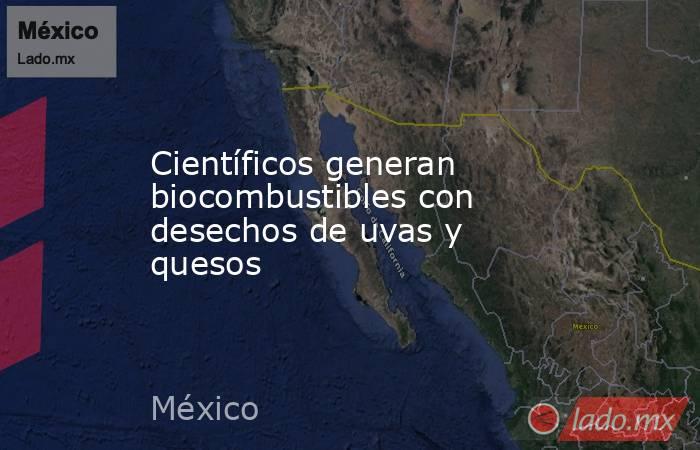 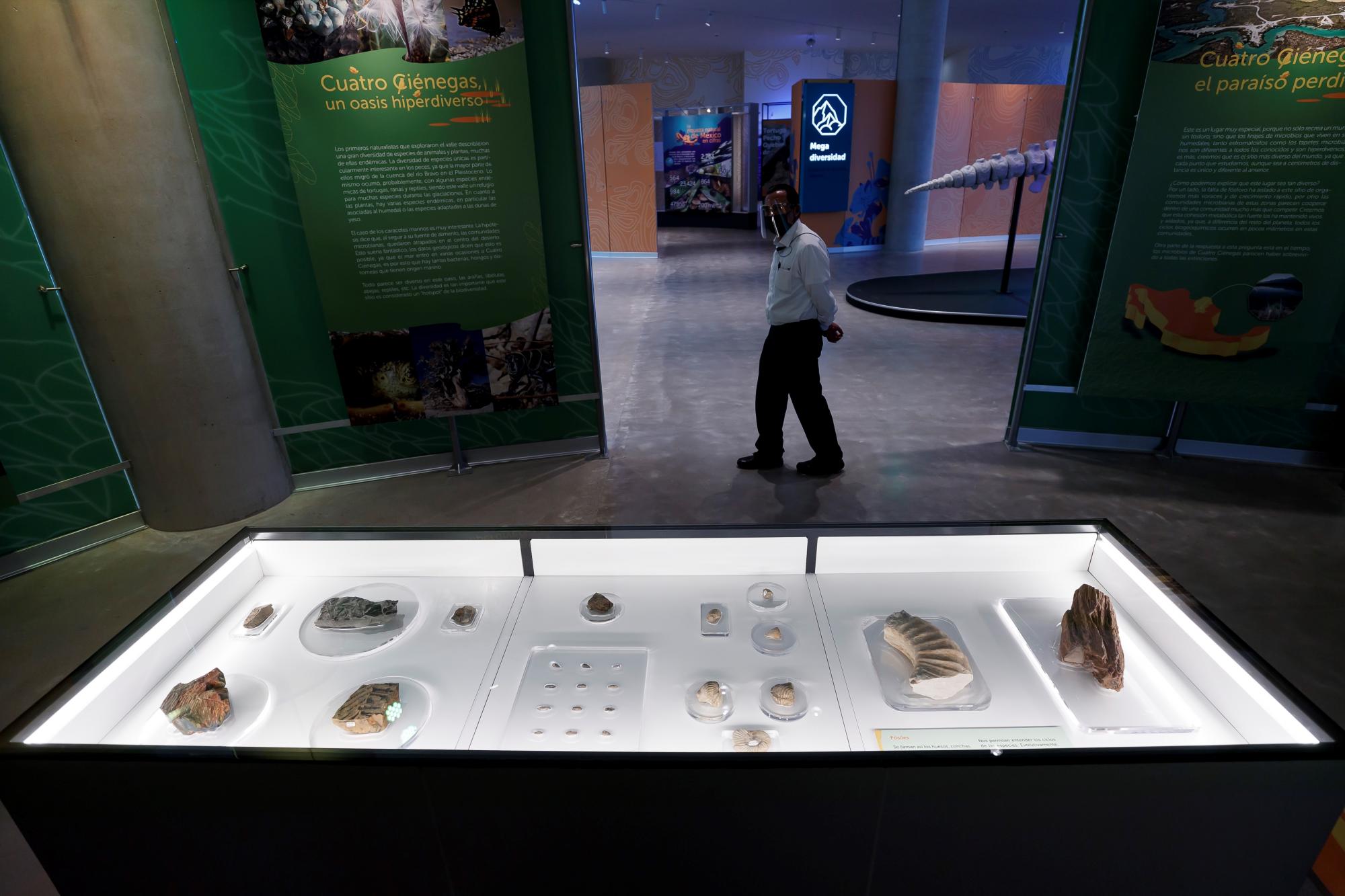 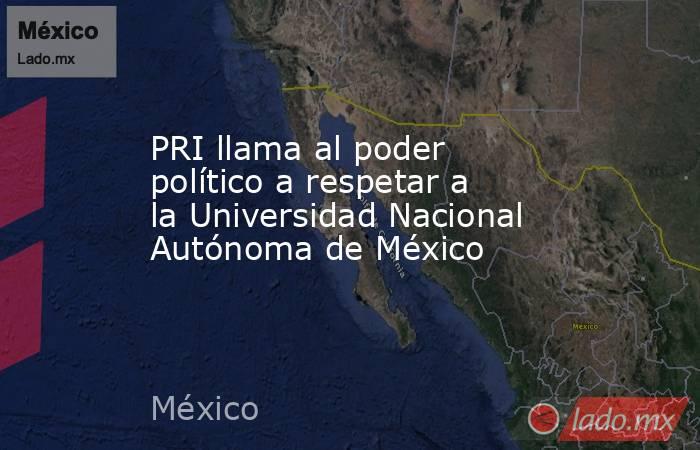 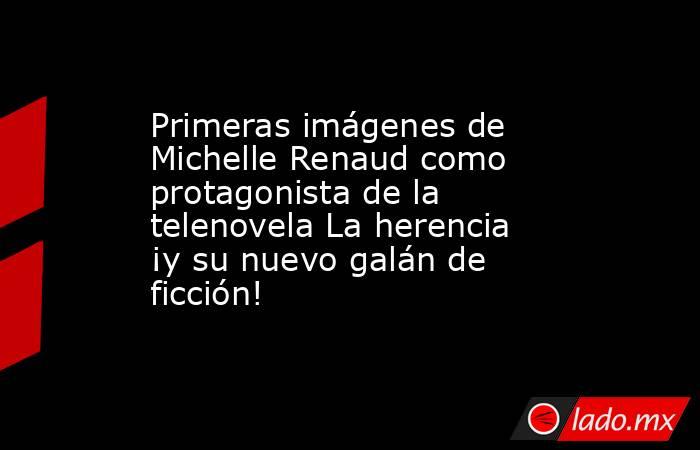 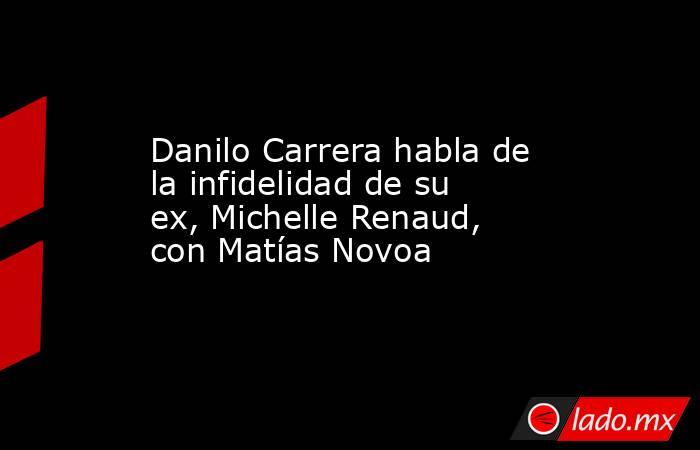 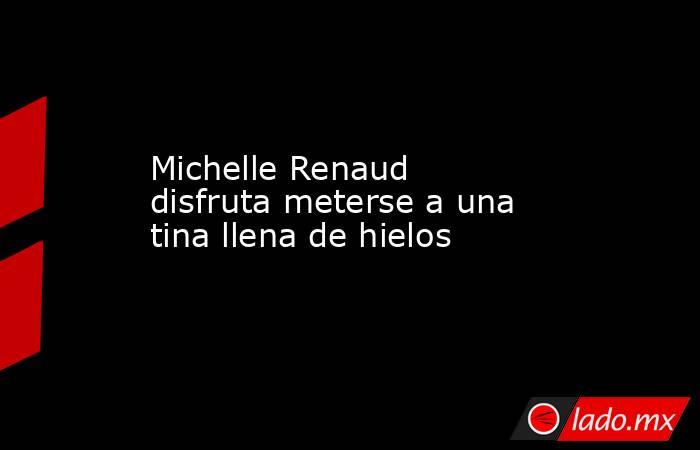 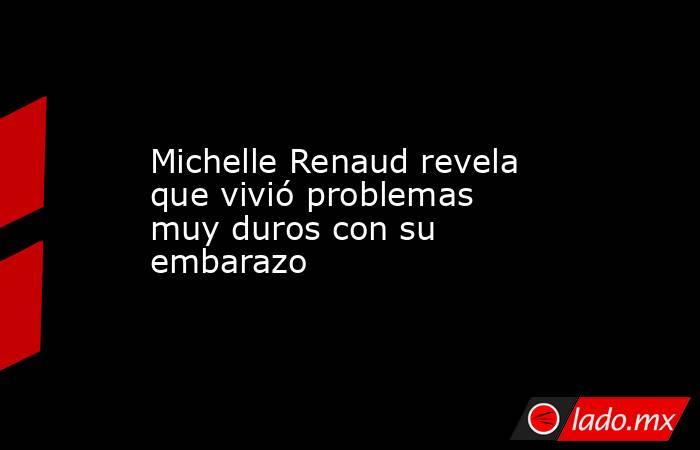 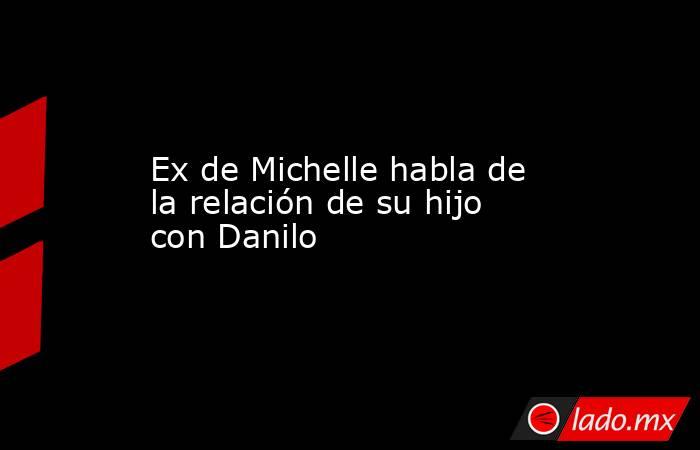 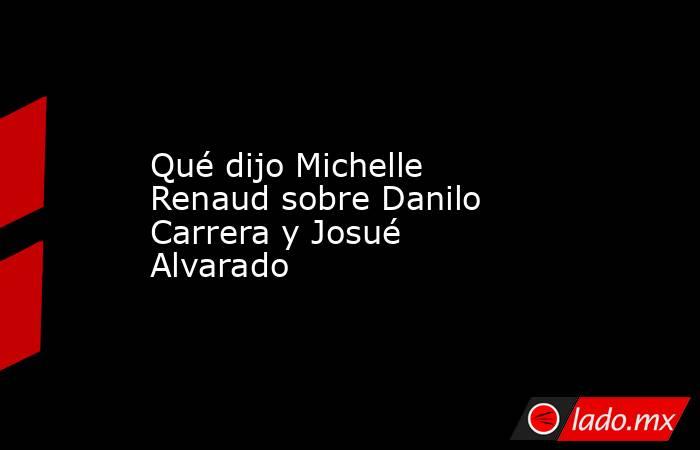