“Mixed Zone” podcast: A busy October for Greece and the Olympic movement includes lighting the flame for Beijing 2022 Infobae 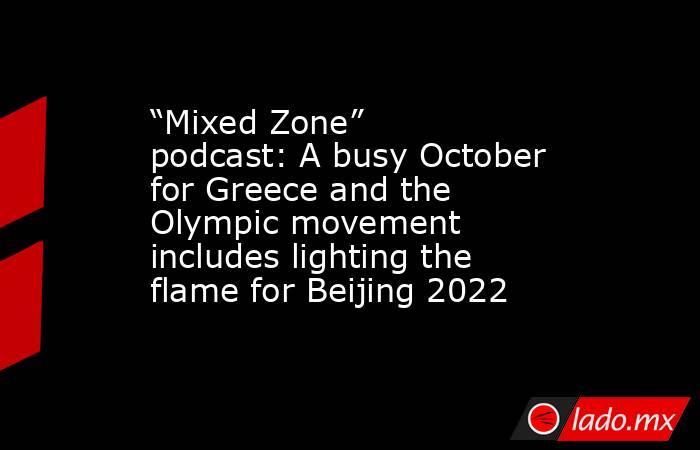 The Olympic world will have all eyes on Greece for the next few days as the International Olympic Committee Executive Board returns to the birthplace of the Olympics for the first time since 2004.

The flame for the Beijing Winter Games will also be lit as part of a series of events in Greece.

Around the Rings founder Ed Hula and managing editor Gerard Farek also discuss the latest developments in the bidding process for both the 2030 and 2036 Olympics in this week’s edition of “Mixed Zone”. 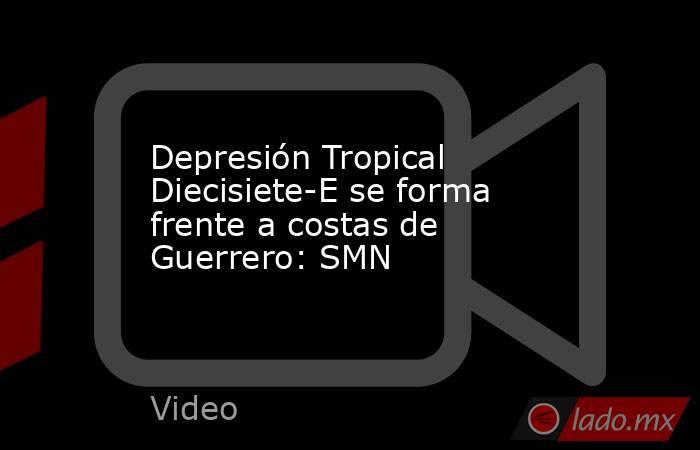 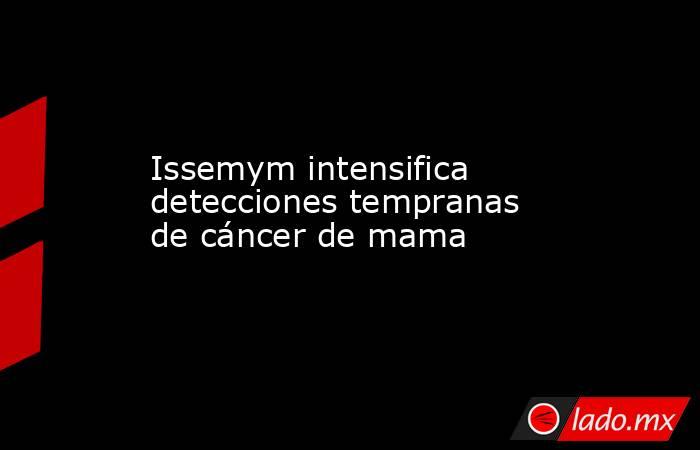 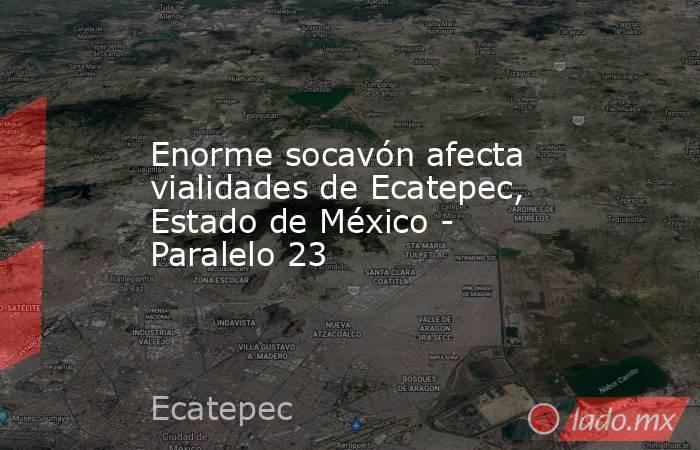 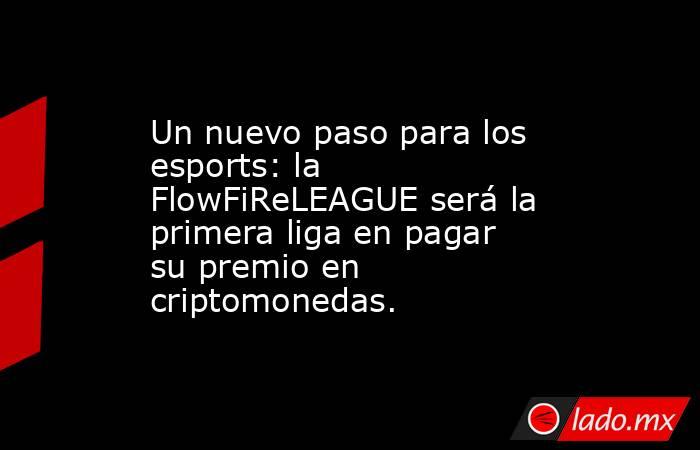 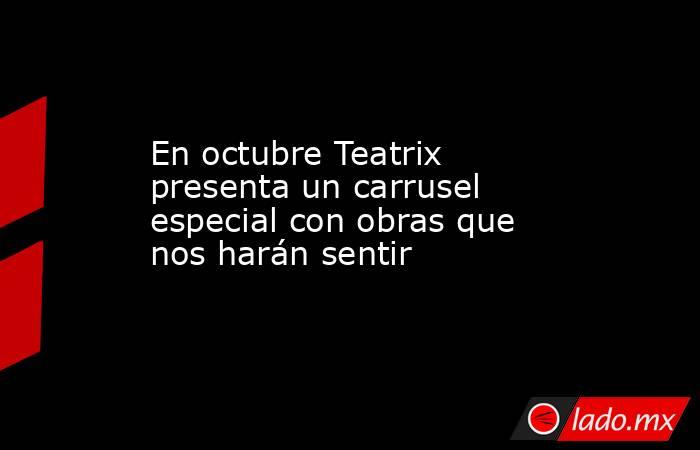 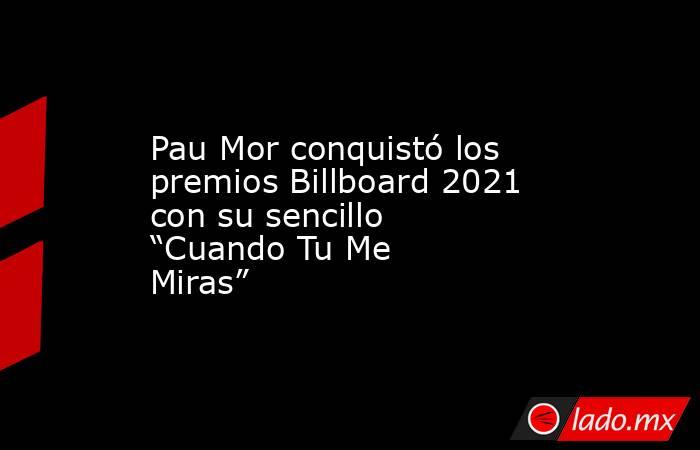 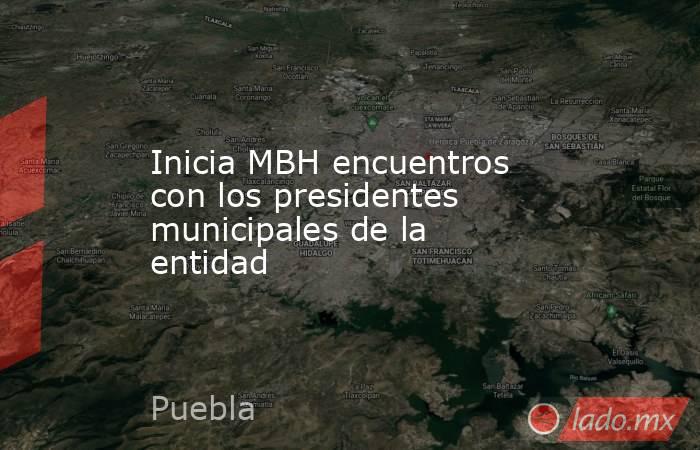 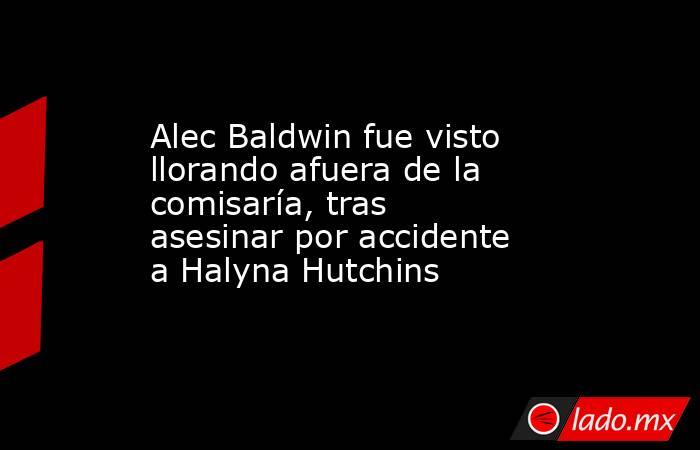 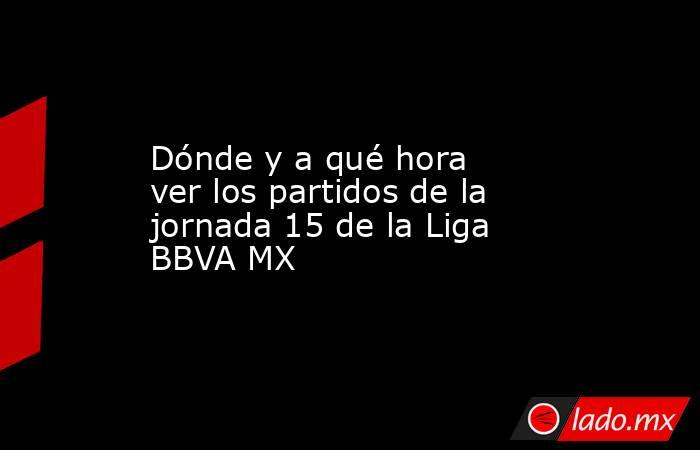 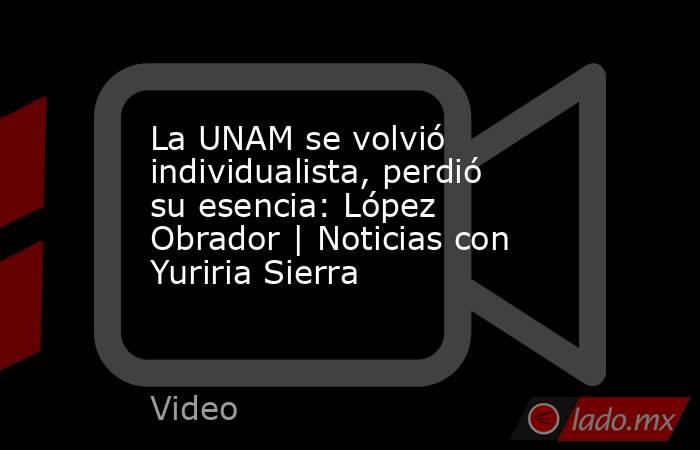 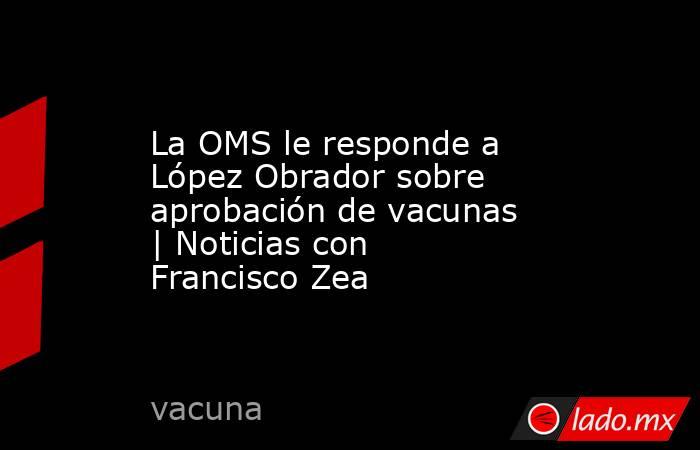 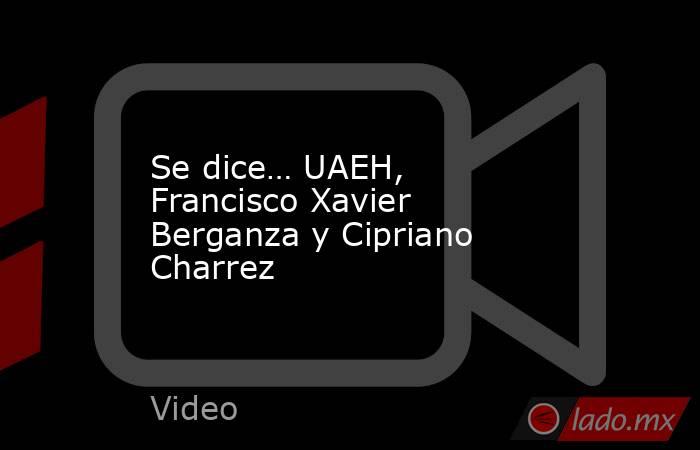 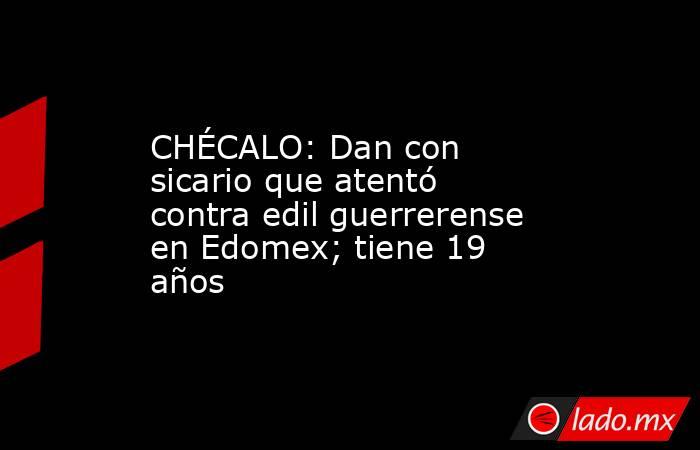 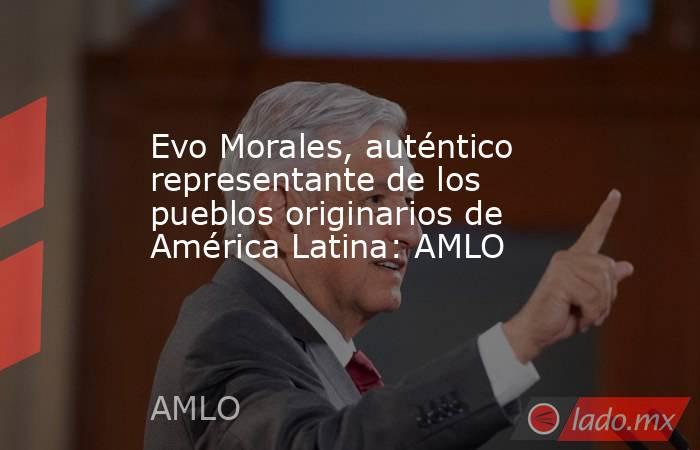 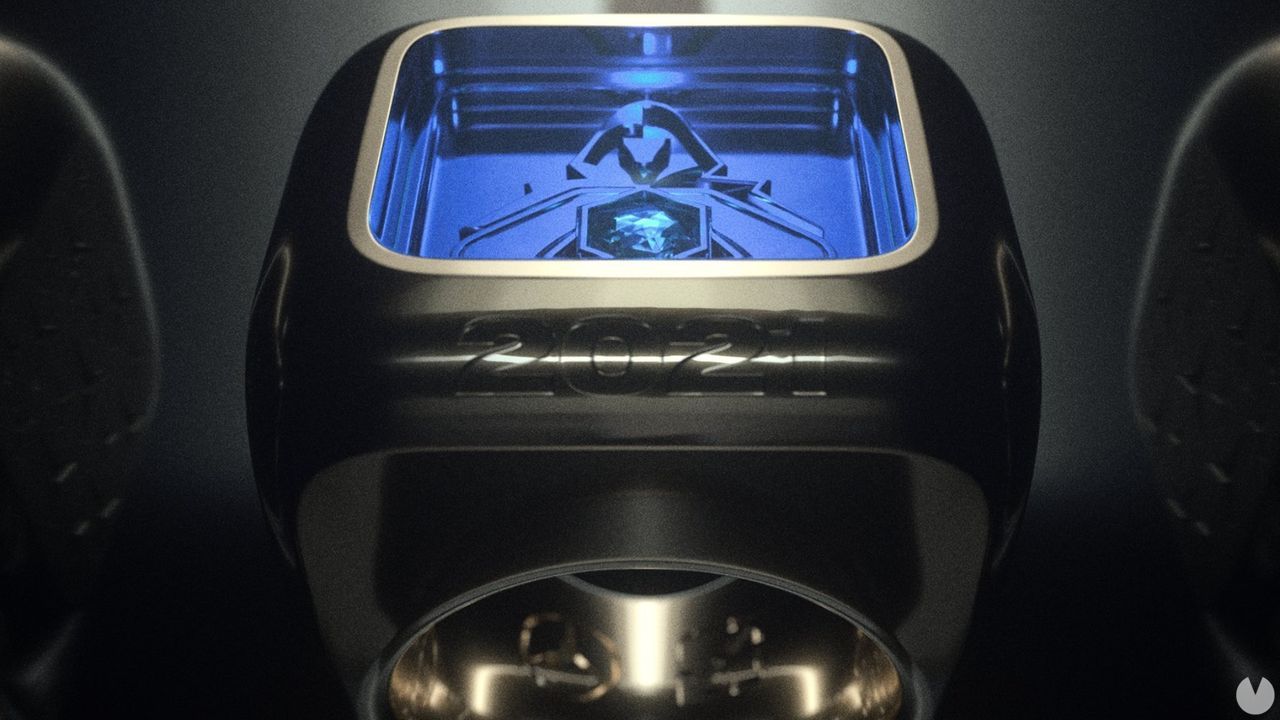